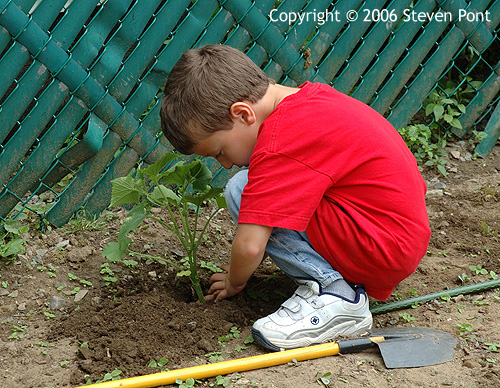 I remember very clearly how much I hated preparing and planting the vegetable garden that my father planned every year. So it is with an appropriate amount of irony that I, too, will force my children to help me plant mine. So far, they don't mind much, and to be honest, they don't really help all that much either. The biggest problem now is not preventing one of the kids from killing a plant before it gets into the ground, but rather preventing one of them from smacking the other in the head with a shovel (accidentally of course).
No comments: 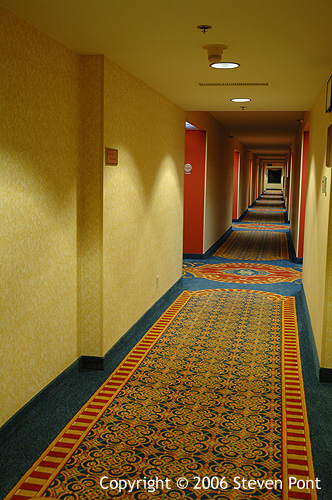 Once in a Blue Moon

(This is a wide picture, so you may have to scroll to the right to see the whole thing.) 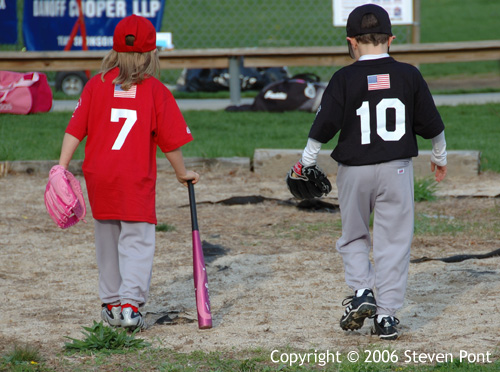 Today, my boy is a man. He has played his first baseball game. Good ol' number 10.

Okay, so he's only 6 years old and it's only T-ball, but it's a start. For those unfamiliar with T-ball, let me give you the executive summary. Instead of hitting a ball from a pitcher, you hit a stationary ball off a tee. Instead of being called out when the ball beats you to first base, you always get there safely. Instead of changing sides when there are three outs, the whole team gets to bat in each inning. (I guess that is a corollary to the "everybody gets to first safely" rule.) Instead of the game ending after a certain number of innings, it ends when it is too dark and/or cold to play, or when the parents start to complain too vociferously*.

Most parents on Long Island want their children to grow up to be doctuhs and loiyuhs. I know it's a long shot, but it would be kind of cool if my son became a baseball player. He says "astronaut" now, but I have some time to work on him.