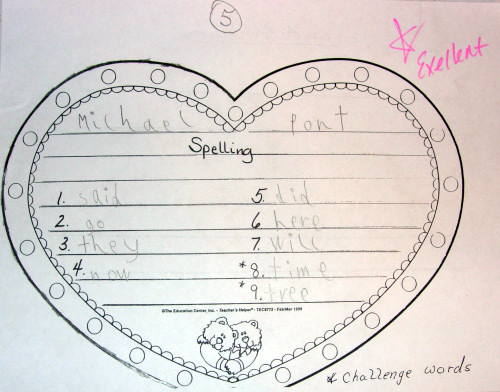 This is a departure from the normal theme of this blog. All posts to-date have been based on pictures where I am proud of the photo itself, the subject matter, or both. Today, I just wanted share this little nugget of irony. This is one of my son's first-grade spelling tests. There is one word on this test that is spelled incorrectly. But fortunately (or unfortunately?), that word was not written by my son. What's next -- a history test that asks what color George Washington's white horse was and the answer is brown?
1 comment:

How Do I Hate Thee? 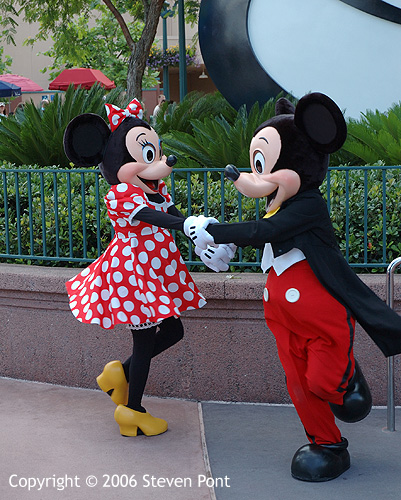 What? A picture of Mickey Mouse and the word "hate" in same entry? Well, it's not me. I personally have no strong feelings for or against The Mouse, but I stumbled across this blog written by a group of Disney Imagineers. For the uninitiated, the Imagineers are the people who create all of the cool stuff in the Disney theme parks -- everything from the designs of the parks themselves to the dirty details of the individual attractions. The blog is kind of an ongoing rant about how the parks have gone to pot in recent years. They write about the grand vision of Walt Disney (the man, not the empire) and the original Imagineers and how the parks originally served to transport visitors to different places and times. But now, all development in the parks is driven by marketing concerns and judged by how it affects the "bottom line".

I can definitely identify with many of their sentiments and I understand their positions. This is a group of people who are so passionate about their work that they would rather fight to make things better than just quit and find another job where they might feel more appreciated.

The description of the blog:
A forum for Pixar and Disney professionals passionate about the Disney Theme Parks to catalog past Imagineering missteps and offer tenable practical solutions in hopes that a new wave of creative management at Imagineering can restore some of the wonder and magic that's been missing from the parks for decades. 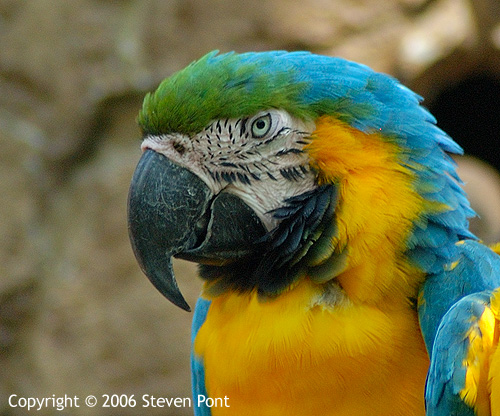 When I eventually get a pet, it will be a dog. I don't think any other animal is suitable. Turtles are boring. Fish are slimy. Lizards are icky. Guinea pigs are too prolific. And cats are just frakkin' annoying.

Show Me the Money 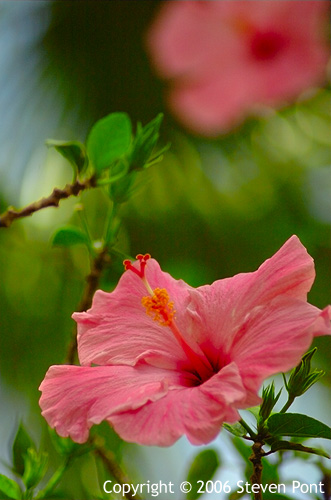 I had to knuckle under and actually buy a camera! Can you believe it? After working for Nikon for 10 years and having instant (not to mention free) access to all kinds of cameras and cool related doodads, those bastards are actually making me buy a camera. I'm not in a particularly vindictive mood today, so I won't lament the stupidity, stinginess, or short-sightedness of not providing camera equipment to people who write software for those cameras.

They gave me a taste of the equipment that can produce pictures like these, and then they snatched it away and made me fork over the cash. They're like photographic heroin dealers. At least the shakes have gone away.